New York is honestly one of my favourite cities in the world. A cliché, I know. I’m really not a city person – I find them stuffy, crowded and stressful. You could say New York is all three of those things, but for some reason I just don’t care and always want to go back. I have been to New York once before, in the winter when the city was bitterly cold. It was honestly everything I imagined it would be, and I vowed I would be back. It’s funny, because as soon as you set foot in the concrete jungle, it feels so familiar even if you’ve never been there before (thanks to Gossip Girl, Sex and the City, Home Alone, etc.etc.etc). Aled had never been to the States, so we decided to hit up the East Coast in the ‘fall’, starting with NYC. Even though we only spent two days in this gorgeous city, we packed SO MUCH in! So I’m going to split it into two posts on here – Central Park & Midtown, and Downtown.

We spent our second day in NYC exploring Downtown Manhattan, and it was one of my favourite days of our trip. After walking almost 20 miles in Central Park and Midtown the previous day, we decided to take the subway. The New York subway can seem somewhat intimidating – especially to a Londoner used to the tube. However, it is actually relatively straightforward once you understand how to use the map! The most confusing thing was that (unlike the tube) the coloured lines do not represent the trains, rather the tracks. So you have to look at the specific numbers and letters to work out what train to catch. I’ve prepared a really brief guide (below), which I hope might help anyone heading to NYC soon. The subway is SO HANDY, so it really is worth sussing it out!

We started our day with breakfast at Dominique Ansel’s Bakery – home to the legendary Cronut . Yes, that’s half croissant – half donut. And Yes, they are as delicious as they sound. Once our blood was sufficiently saturated with sugar, we walked towards the Brooklyn Bridge (with Brooklyn at the top of my bucket list for our next trip to New York). On our way, we stumbled across two film sets. The first was just being set up, and they were making a street look super Christmassy – I actually made us take a detour and walk down it so I could have a Home Alone moment. The second set was for the US TV show Bull, where we stood and watched them set up a scene for Michael Weatherly and his co-stars to do their thaaaang. We stood amongst what we thought were other spectators waiting to watch them make some telly, but when “Action” was shouted everyone around us started suddenly walking around with purpose. So I think I MAY be in an episode of Bull. Keep an eye out for me – I’ll be the tourist with the massive camera looking at everyone around me with complete confusion. A star may have just been born….. 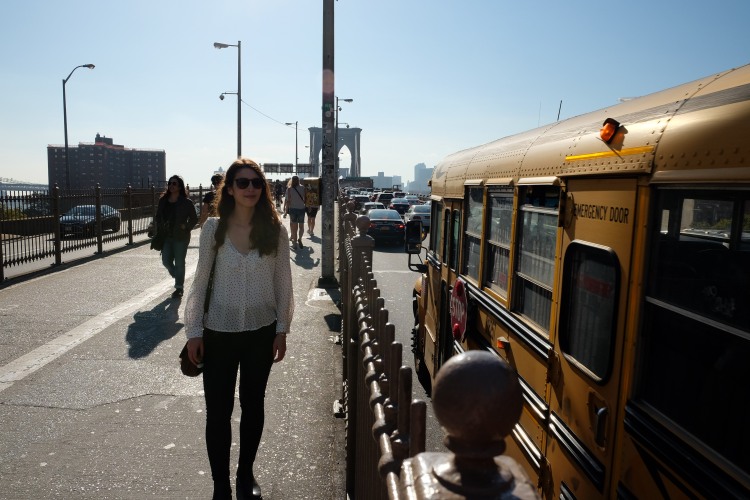 It was Aled’s first time in NYC, and so we couldn’t leave without seeing the Statue of Liberty. On my last trip, I went on one of the proper Statue cruises of both Liberty island and Ellis island. I loved Ellis island and found it all really interesting. However, you could easily spend half a day reading the history there – so we decided to give it a miss this time around. Instead we took the free Staten Island ferry, which gave us a wonderful view of Lady Liberty and downtown Manhattan. 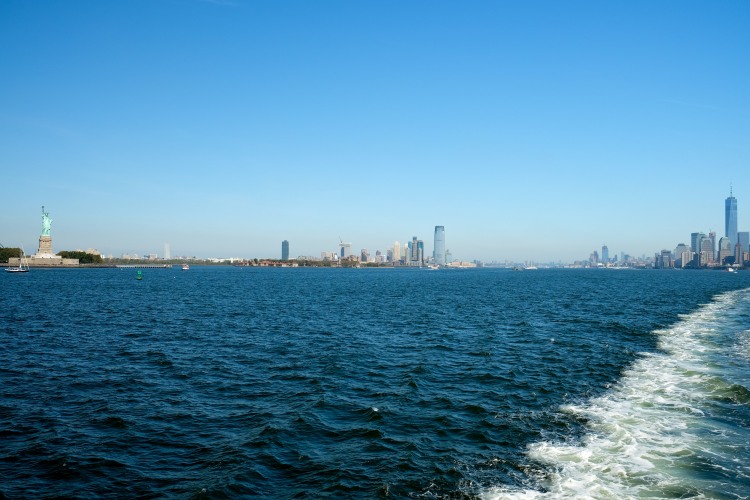 When we were back on dry land, we were flagging a little from the jet lag and were in need of a little pick-me-up. And boy, did we find the perfect solution. These little cold brews from Sweet Moment in Chinatown were as delicious as they were adorable. We had the Red Velvet and Matcha flavours and both were so so so good! I think this takes the top spot for the most beautiful drink I’ve ever had.

After refuelling with the happiest beverages we took a taxi over to the West Village, which I have decided is my new favourite part of New York and is where I’ll stay on my next trip. The townhouses are dreamy (oh, hi Friends apartment!), and the little coffee shops are the perfect place to people watch. We spent an hour just sitting in one of the little parks, basking in the afternoon sunshine and resting our achey feet! After walking through the West Village, we made our way to the Highline. We walked around 10 blocks of the highline, and we loved it! It’s an old railway that has been converted into a walkway that looks over downtown New York. It’s dotted with little pop up cafes, and was the perfect place for an afternoon stroll! 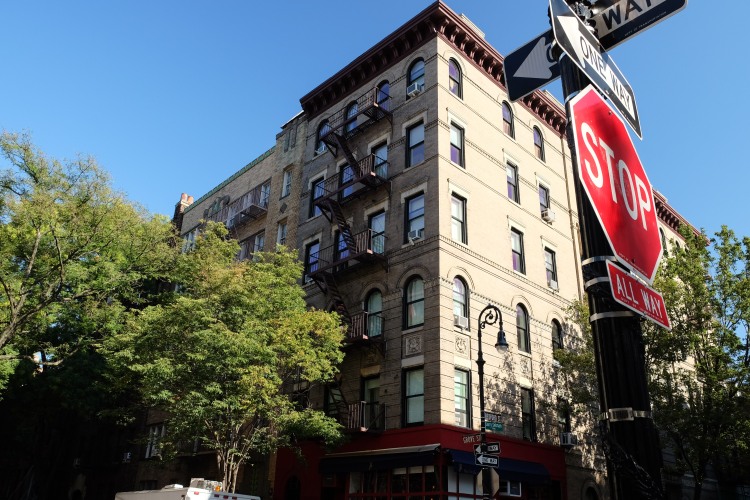 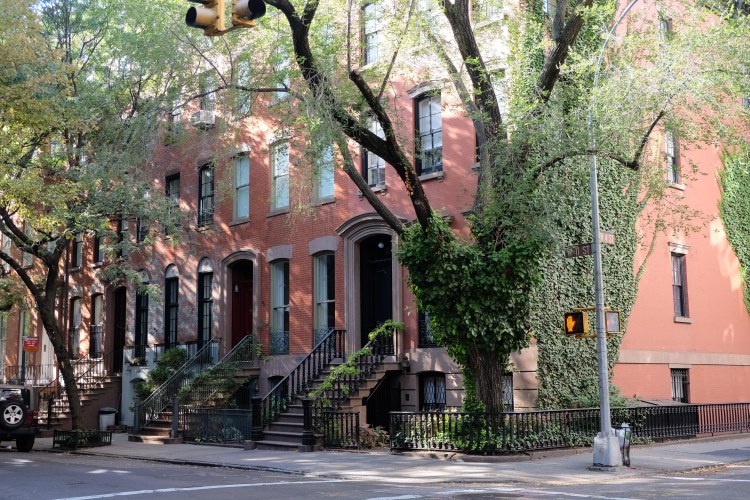 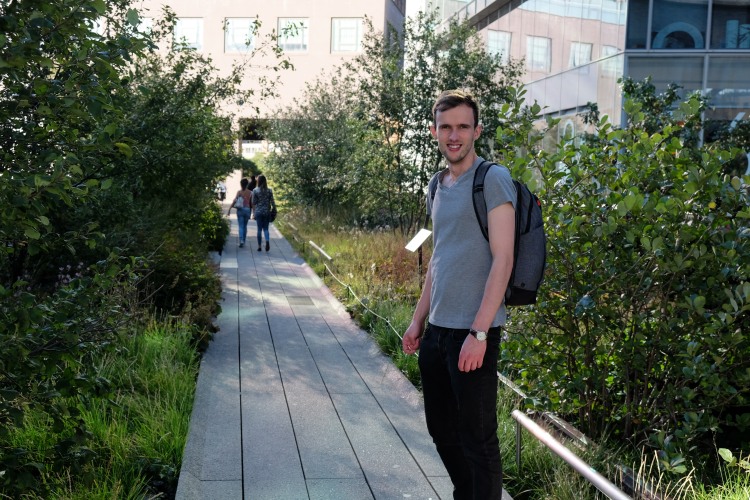 So that’s the last of my posts from this trip to NYC. I’m already thinking about my next visit – with staying in the West Village and/or Brooklyn top of the to-do list. Thats the best thing about New York. There’s ALWAYS more to see and do.